GBP experienced around 1% drop last week owing to the new three-tier lockdown rules and the significant gaps with EU in Brexit talks. UK Prime Minister Boris Johnson set the soft deadline on 15 Oct, but the negotiations went on 15-16 Oct during the meeting of European Council. Despite both sides’ desire of meeting an agreement, they did not want to meet each other halfway. The deadlock led to a plummet of GBP from 1.3010 to 1.2863 within two days. However, it finally climbed up to above 1.2916 before close amid the optimism on resuming the negotiations soon and reaching some consensus in coming few months.

It was a tough week for AUD under several discouraging news. Firstly, Australian government launched a new stimulus package aiming at supporting the employment and boosting the economy. As it is expected to enlarge the government deficit to USD 152 billion by the end of June 2021, the low interest rate policy might have to be sustained for a long period of time in order to relieve the debt burden. Secondly, a dovish signal was released by the RBA governor Lowe as he supported additional monetary easing in his Thursday speech, the chance of a rate cut next month got higher. Currently, the price change on Australian interest rate swap indicates a rate cut from 0.25% to 0.1% is the market consensus. Last but not least, there is some news on tensions between Australia and China, which China banned imports of Australian coal. All in all, Australian dollar was the worst performer last week.

The Final US Presidential Debate

The last presidential debate is scheduled on coming Friday (23 October, MT4 Server Time 4:00 a.m.). The market does not expect any surprise that will significantly change the support rate between two candidates. According to the latest national poll conducted by USC Dornsife, Biden led Trump by 12 percentage point.

Nonetheless, we have to pay more attention to the changes in the important swing states. For example, Arizona, Florida, Wisconsin, Michigan and North Carolina etc. The shift of attitude towards two candidates will determine the final result.

If Biden perform well and get an insurmountable polling lead in these states, the outcome seems to be more foreseeable, which may propel the risk-on sentiment.

Aussie broke the resistance at 0.7095 and plunged to the new low of October last week. The price retraced slightly and is currently hovering around the resistance. RSI remains in the neutral zone, indicating a continuation of the downtrend. However, the slow MA is flattening, so it is crucial to pay attention to the movements in these two days. If AUD stayed firmly below the resistance, bearish momentums could be regained, pulling the price to further south. Otherwise, the bearish momentums would deplete, which could be confirmed by intersection of fast and slow MA.

S&P 500 has started to surge since late September and is well confined in the uptrend channel. Both RSI and Two-line MAs generate positive signal on continuation of the trend. As the price is already close to the lower band of channel, it is expected to find the support and resume the upward momentums soon. In the coming week, if there is no any surprising fundamental factor, S&P 500 is likely to test the historic high. Both of bulls and bears would look for their opportunities at this solid resistance mark, so it probably will take long time for the price to struggle at high.

JPY outperformed most of its major counterparts last week as there was a small downtrend on USDJPY since 8 October. However, it broke above the trendline, and both RSI and two-line MAs simultaneously signal that the trend comes to an end.  The USDJPY might therefore have a rally this week, targeting at 105.80 which is the next short-term resistance. 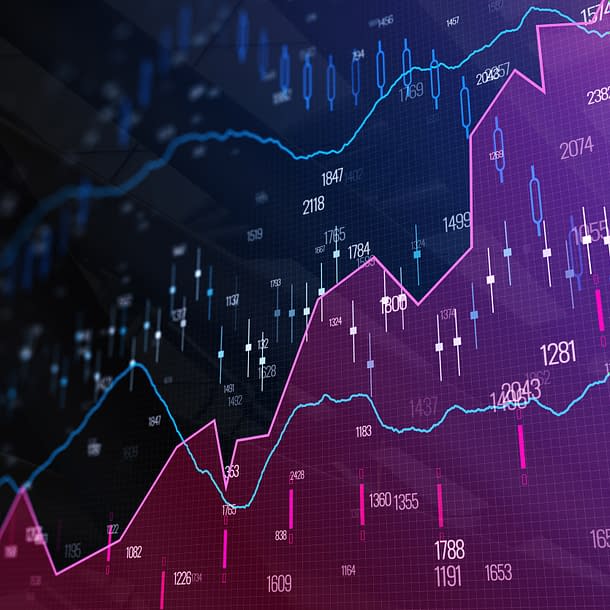 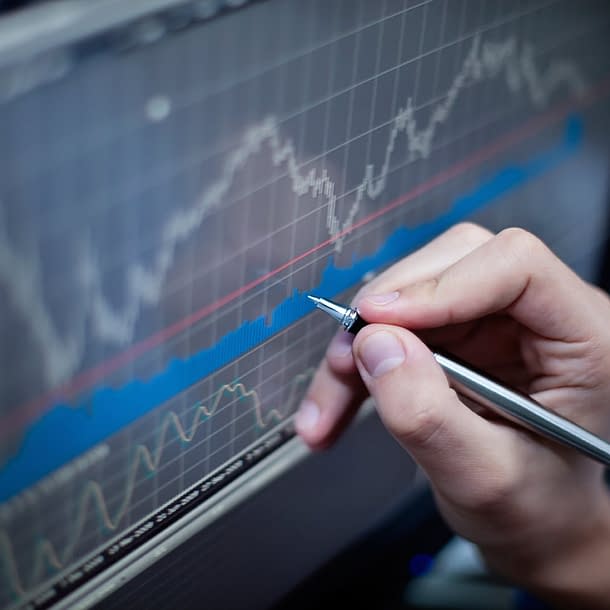