The ECB remained all the monetary policies unchanged in last Thursday’s meeting and it fulfilled the market consensus. Despite the surprising performance on October PMI, the resurgence of COVID-19 pandemics is going to slow down the pace of economic recovery as strict lockdown measures were implemented since last week in many European countries. The ECB’s President Lagarde hinted about an increase in QE next month in order to boost the economy, which in turns weighed on both the yield rate of bonds and the exchange rate. All in all, Euro has been among the worst performers last week, making a 1.79% decline against USD.

Given that the oil price plummeted on last Tuesday, Canadian dollar tumbled, making a slump from 0.7581 to 0.7504, or 1.02% in one day. However, the bearish momentums were weakened since the Bank of Canada did not move in last Wednesday’s meeting and signalled that the economic performance would be better than anticipated before in spite of the depressing oil price. It finally fluctuated in a range between 0.7470 and 0.7530 for the rest of the week.

Investors keep eyeing on the US election this Tuesday, the election this year is “extraordinary” as there might be a lot of uncertainties that have never existed before. According to the most update national poll released by IBD/TIPP on 31 October, the support rate of Biden and Trump are 50% and 44% respectively, indicating a substantial lead is maintained by Biden.

Provided that Biden wins by a nose only, Trump is possible to refuse to accept the result. If it happens, the market is highly likely to become choppier in the coming week and more money would flow into safe havens like USD amid the risk aversion bias. Conversely, if Biden get a landslide victory, both candidates would accept the result and thus the market is less chaotic and volatile because the outcome is consistent with the investors’ expectation which is already reflected on the price of financial instruments.

Last week, Australian dollar experienced a significant drop from around 0.7160 to 0.7005 which is an important support level that has been tested twice within one and a half month. Although both RSI and two-line MAs show a bearish sign, the price is difficult to break the support level as many investors are taking wait-and-see approach before US election day. The movements of AUD this week would be determined by what happens during the election. If there are disputes on the results, the intensive rive-off sentiment will easily bring the AUD to below 0.7005 interval and the downtrend can be extended. In contrast, a clear and uncontroverted election outcome will help the AUD to digest the bearish momentums accumulated last two week and settle above the support.

The US dollar futures skyrocketed last week thanks to the flight-to-safety effect before the election. It has just broken the resistance level at 93.90, with two-line MAs expanding and RSI lying within the neutral zone. From these signals, we could infer that the Bulls are continuously going to dominate the market in coming few days and looks to challenge the resistance at 94.75. The movements in the second half of week are still uncertain and they are hugely influenced by the election results.

The WTI Crude broke the support level at 36.50 last week and there is no evidence showing the end of its downtrend. RSI once dropped into the oversold zone, but it was hovering between 30 to 40 in recent days. The MAs are not contracting too, so it is quite difficult for the oil price to return to 35 or above. Moreover, if the US election outcome meet the prediction of the national polls, Biden will be the next presidents. The fear on escalating the oil glut due to developing “green” industrial might lead to a steep decline afterward. 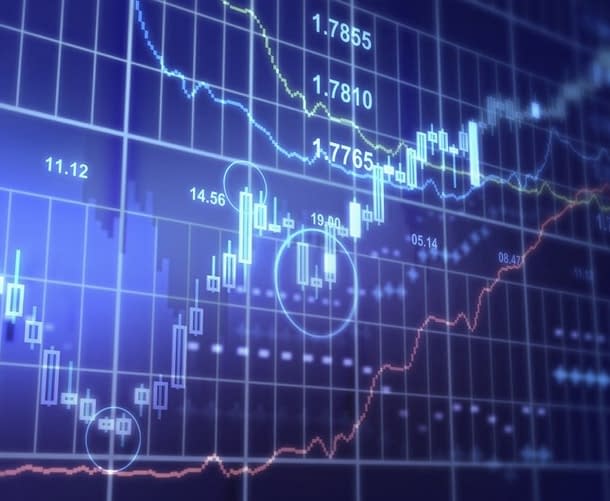 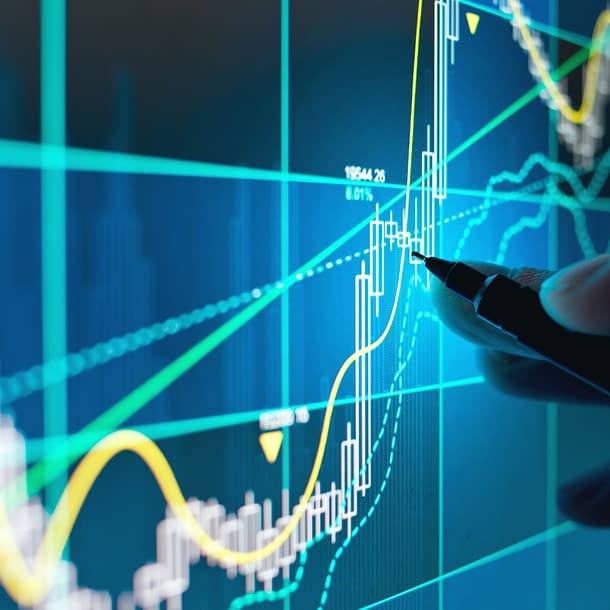