The yen failed to extend it gains like past three consecutive weeks and made a significant reversal, falling by 1.36% last week.

The main mover was the monetary policy meeting held on Tuesday. Recently, several Japanese prefectures have tightened the coronavirus restrictions and some of them like Tokyo and Osaka even declared State of Emergency. During the meeting, the Bank of Japan said that the Japan’s economy might face high uncertainty and it also lowered the inflation forecast of current fiscal year from 0.5% to 0.1%. The JPY then dropped sharply against the dollar on Tuesday.

Although the yen was stabilized on the next day, there was another plunge on Thursday and Friday, so the yen has become the worst weekly performer when compared to its major counterparts.

The greenback finally ended its depreciation after three consecutive weeks, surging 0.51% in the previous week.

There was a plunge on Wednesday and the catalyst was the FOMC meeting. The Fed governor, Powell reiterated the inflation would not be persistent and the Fed would be committed to full employment. Since the United States has 8.5 million fewer jobs than before the pandemic, the monetary policy is likely to remain unchanged for a long period. Investors thus became more pessimistic for the dollar, the selling pressure then pulling its price down to under 90.60.

Nevertheless, the US 10-year treasury yield rose from 1.5679% to 1.6310% within the week, so the dollar rebounded a lot. Finally, the USD recovered the big lose on Wednesday and printed a green bar.

The Bank of England (BoE) is going to hold the third monetary policy meeting in 2021 on 6 May, the next Tuesday.

After the outbreak of the pandemic, the Bank of England lowered the interest rate twice in March 2020. The interest rate was cut from 0.75% to 0.25% first, and was then further cut to 0.1%, its lowest ever level. The BoE also heavily expanded the bond purchase programme. The aggregate additional QE from March was almost 300 billion pounds.

Expectations for the April MPM

Despite being one of the countries affected by COVID-19 the most in Europe, most people are optimistic about its economic outlook attributed to its rapid vaccination programme. The recent figures also indicated a sharp rebound. For example, its latest services PMI printed 60.1, which is the highest since 2013. Most investors believe that the BoE is likely to taper the QE programme in the upcoming MPC meeting. Some of them even forecast that it will signal a rate hike in late 2022.

The yen was the big loser last week since it dropped 1.36% against the dollar. It was marked an end of the strong uptrend since early April too.

From the technical perspective, the yen broke below the lower bound of the uptrend channel and also the lower support at 0.009150 last week. Moreover, the fast MA crossed the slow MA from above and the RSI entered into the bearish territory. All of the aforementioned signals support for a negative outlook for JPY.

As the yen has just broken the 0.009150 support, it would try to stand above the level in the following days. If it can stand firmly above 0.009150, the downtrend might be broken off. On the contrary, if it failed in the test, the downtrend is likely to be continued.

The USD Index picked up from the lowest point in recent two months on last Thursday and Friday, plotting a V-shaped pattern for the week.

In technical aspect, the greenback has already broken the upper resistance of the uptrend channel which was formed in late March. In addition, the RSI is lying between the 50-70 interval, indicating a slightly positive condition for the dollar.

Since the USD is currently very close to the resistance at 91.35, there might be more bears and they would try to supress the surge of USD. If the USD can make a breakout, it is likely to move further north. In contrast, the greenback may fall back to 90.85 if the bears dominate the market in the upcoming week.

The copper rose for successive four weeks and it soared up 3.04% last week.

Technically, we can observe a golden cross pattern since mid-2020 on the weekly chart. On the other hand, we find that the mouth of golden cross has closed and the RSI is lying near 50-mark on the four-hour chart. Furthermore, the copper price is very close to the upper resistance of the uptrend channel.

Therefore, the copper tends to be quite optimistic in the long run, but its situation in the very short run is highly uncertain. It is more likely to make a small retracement first this week, and it might rebound and extend the uptrend when touching the support at 4.3800. 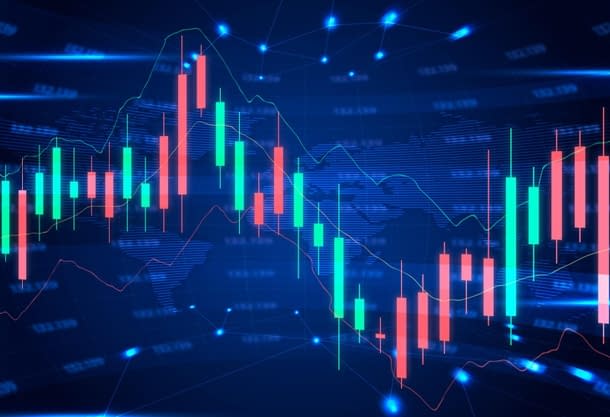 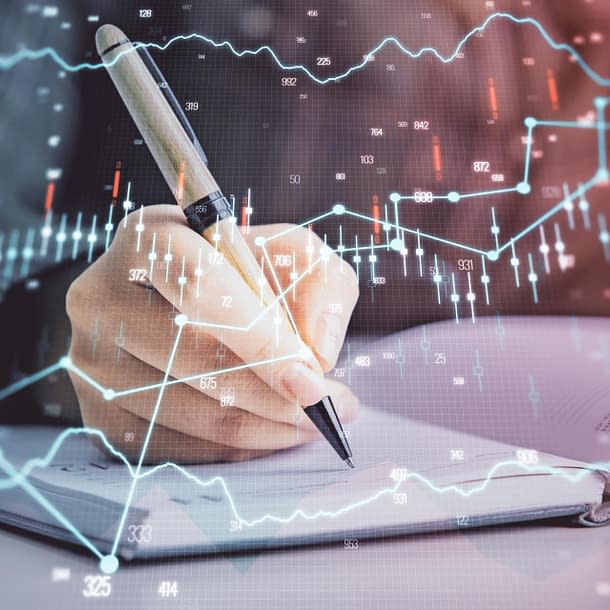