Flight-to-safety was not observed during the election, so funds did not flow into USD. In contrast, the stocks experienced a sharp rise and USD plummeted for almost 2% in last week. It is possibly because the market has expected Biden would win the presidency and there will be a second-round stimulus package soon. The USD surged for 0.68% within four hours on Wednesday as the result once was led by Donald Trump.

On last Thursday’s FOMC meeting, Powell stated again the low interest rate would be kept until the economy is fully recovered. He also admitted that the pace of recovery slowed down due to lack of financial policy supporting for family consumption.

The data of labour market, including the Nonfarm payrolls and unemployment rate released on Friday are both better than forecast, but the downtrend of USD did not halt because of the positive figures, the index closed just above the weekly low.

The Australian dollar skyrocketed about 3.3% last week amid the intensive risk-on sentiment and thus has became the best performer among all Majors.

In addition, the monetary policy meetings of the Reserve Bank Board was held on last Thursday, new measures are decided in the meeting in order to support the recovery. The two most important measures include a reduction in the cash rate target to 0.1% and the purchase of $100 billion of government bonds of maturities of around 5 to 10 years over the next six months. As these measures have been expected by the market, there was no retracement on AUDUSD after the meeting. On the contrary, it broke and settled above the swing high which set in the early October, indicating the bullish momentums were still strong.

The market expects the New Zealand interest rate will be reduced in February next year. As the first central bank claiming that it would adopt a negative interest rate, it did not move for several months and finally becomes the only one that has maintained the rate since March.

In spite of a slighter downturns due to pandemic, it is probably concerned about its relative high interest rate which may leads to a higher exchange rate and adversely affect the exports.

Furthermore, the unemployment rate of the third quarter reached 5.3% and business confidence remained at low level, so it is possible for further loosening on monetary policies comes earlier than market consensus in order to boost growth and revive inflation.

Although the GBP was a little bit weaker than its counterparts last week, it was the best week for GBPUSD since September.

The two-line MA hints a continuation of uptrend that started since last Tuesday, but the price has already reached a strong resistance and overbought signal has been generated by RSI, so the breakout might not be easy. It is highly possible for the price to hover around the top for some period of time, the bullish momentums would loss quickly if failing to surpass the resistance. However, if it can stand on the resistance level, the uptrend is likely to be extended.

We have witnessed a sharp rally that has not been seen since mid-August last week, and it touched the highest point of recent one and a half month.
Although the RSI signals that it enters the overbought zone, the two-line MA still indicates a strong uptrend and there is no significant resistance level nearby. Therefore, the upward movements of gold price probably would retain and it would challenge the resistance at 1990.00 and 2015.50.
Support: 1990.00, 2076.50
Resistance: 1915.00, 1850.00

All US stock indices had extraordinary performance last week, S&P 500 recorded a more than 7% escalation.

The golden cross has just appeared and the RSI is confined within a neutral zone, indicating a bullish outlook for the index. According to the graph, the price is going to test the near resistance at 3545.00. If it can penetrate the interval as expected, it would move further north and challenge the historic high around 3590.

Trading with GC can result in losses that exceed your deposits. Consumers should ensure they understand the risk and seek independent financial advice if necessary.
Gemini Capital LLC is a company duly incorporated in Saint Vincent & The Grenadines and registered by the Financial Services Authority (‘FSA’) under Number 228 LLC 2019. Our registered address is located at Hinds Building, Kingstown, Saint Vincent and the Grenadines. 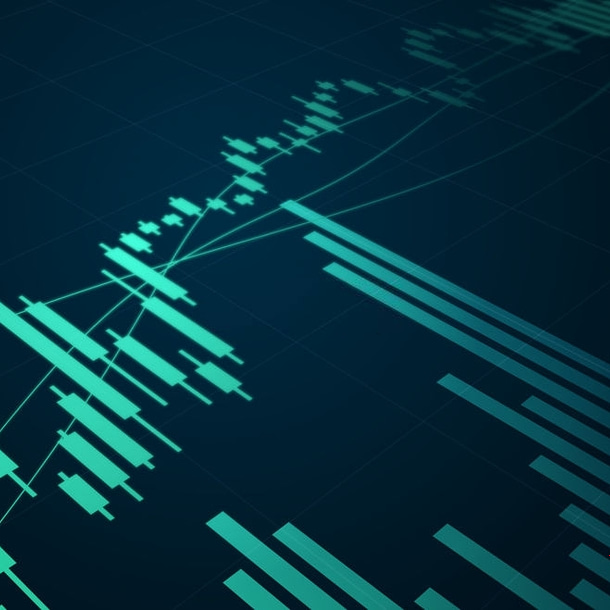 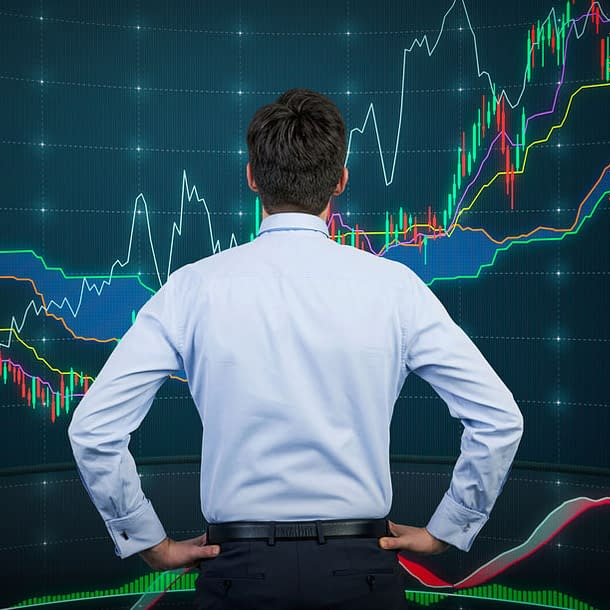