It was another good week for the commodity currencies. The Canadian dollar has extended its gains for consecutive five weeks.

Canada is an exporter of oil, so the CAD appreciated 1.40% against the dollar fuelled by the surging oil price. Another driver was the difference of central banks’ attitude towards monetary policy. Despite the PCE reaching 2.6%, the Fed restated the inflation would be temporary and refused to raise the rate earlier in order to promote full employment. In contrast, the Bank of Canada was more hawkish and has already tightened its policy by contracting the QE programme.

All in all, the Canadian dollar has performed well recently, it has already surged more than 5% since the start of the year.

The figures of Australia’s labor market has returned to pre-pandemic level and its economy performed the best among the developed countries. It was attributed to the surging commodity price. The iron ore price has broken out the historic high recently. Australia is the main exporter of iron ore, so the Aussie was benefited from the surge and appreciated continuously.

There was a monetary policy meeting on Tuesday. The RBA held the policy unchanged and reiterated that the rate would not be altered before year 2024. Surprisingly, it also warned that the QE programme might be expanded in the next meeting.  Thus, AUD had a 0.65% pullback on Tuesday.

Apart from that, the relationship between China and Australia was getting worse, China’s NDRC suspended the key economic dialogue with Australia. It then acted as a catalyst for AUD to fall.

However, the bearish factors were compensated by the positive economic outlook, so the AUD finally became the best weekly performer.

The United Kingdom (UK) will release its first quarter’s GDP on the upcoming Wednesday (12 May, 2021).

The pandemic caused a severe economic downturn in the UK last year. The UK was affected more deeply when compared with other European countries and its production contracted almost 20% in Q2. Despite achieving a V-shaped rebound in Q3, the UK faced another round of recession in the final quarter thanks to the reviving COVID-19 virus.

Expectations on the UK GDP

The UK government gradually eased the lockdown measures in March, so more places such as pubs and restaurants have been partially reopened. Moreover, the UK made rapid vaccination progress in recent months. More than half of people have received their first dose. The economic outlook therefore has become more optimistic.

For the first quarter, although the production continued to contract in January due to the strict containment measures, more economic activities have recovered since February, so the GDP is expected to slightly rise by 0.5%.

The copper rose for successive five weeks and it soared up 6.28% last week, refreshing the historic high.

Technically, we can observe a golden cross pattern since mid-2020 on the weekly chart. Apart from that, its price has kept lying between the uptrend channel for more than a year. However, the RSI has entered into the overbought zone and its current price is touching the upper trendline at the same time.

All in all, the bullish momentums of the copper are extremely strong, but it requires some time to confirm the breakout as it has just occurred. The copper price may fluctuate around 4.6500 for a while and continue to move further north later.

The gold was the big winner last week since it rose sharply by 3.35%, breaking the upper resistance at 1815.00.

The outlook of the gold seems quite good from the technical perspective. According to the daily chart, the candlesticks are confined well within the uptrend channel and there is a golden cross formed by the two-line MA, supporting for the continuation of the current uptrend. However, the RSI is quite close to 70-mark and its price is near the upper bound of the channel, so a pullback is possible to occur in coming few days.

As a result, the gold may face stronger selling pressure this week and it may make a temporary retracement to around 1815.00. If the pullback can be resisted at the support at 1815.00, it would resume the uptrend soon.

After a surge for five successive weeks, the Canadian dollar is currently very close to the swing high at 0.8300 which has no longer been reached after September of 2017.

In technical aspect, the golden cross suggests that the uptrend will be continued. On the other hand, the RSI is lying within the overbought zone, and the CAD is quite close to the strong resistance at 0.8300.

Since the 0.8300 resistance is really significant, the CAD is unlikely to pass through the level easily. It is highly possible that the CAD would make a retracement when it is near the resistance. Furthermore, its future movements are still indecisive based on current information. 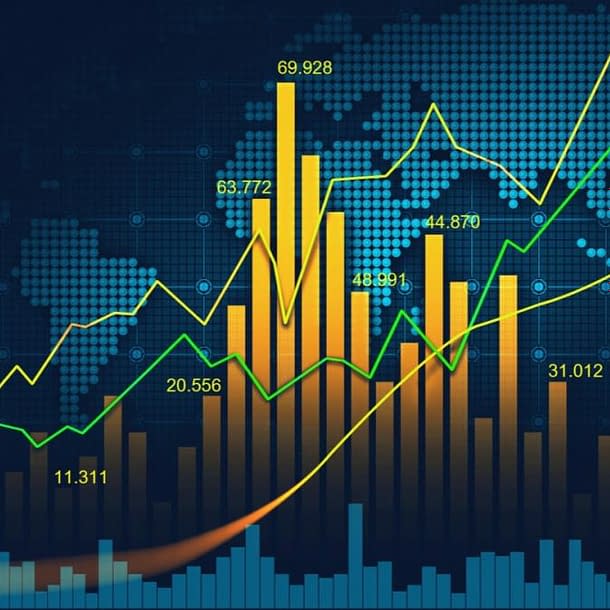 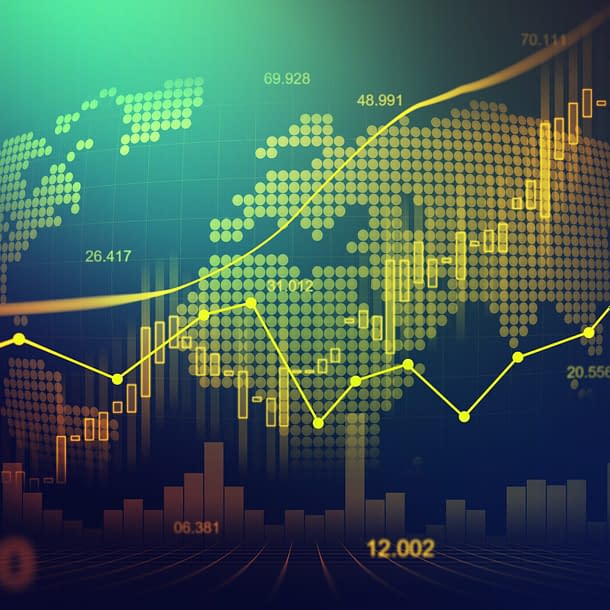