The greenback rebounded slightly by 0.08% last week after a sharp plunge in the early May.

At the beginning of the week, USD extended the downward movements due to the extremely pessimistic figures of non-farm payrolls. However, the CPI released on Wednesday reached 4.2%, beating the 3.6% market consensus and becoming the highest level since September 2008. The market was again worried that the Fed would tighten the monetary policy earlier. The market repriced the dollar soon, the bulls thus entered quickly, leading to a 0.67% rally in one day.

Later, the Fed policymakers tried to calm down the market panic caused by the inflation surprise, so the surge paused at the end of the week.

It was another good week for the Canadian dollar, extending the uptrend for six consecutive weeks. CAD printed a small green bar as it rose 0.16% in the previous week.

The hawkish attitude of the Bank of Canada (BoC) was the major driver for the surging exchange rate. However, the Canadian dollar faced stronger selling pressure because of some negative factors.

The first negative factor was related to the oil price. The oil price has already climbed up to a level near the significant resistance at 70. The CAD therefore could not gain support from the rising oil as before.

Moreover, the deputy governor stressed that the strong exchange rate would supress exports and investment, and in turns hurt the economy.

All in all, although the Canadian dollar surged again last week, its bullish momentums was not as strong as that in the early may due to some discouraging factors.

The New Zealand government will release the budget for the upcoming fiscal year on this Thursday, 20 May 2021.

New Zealand succeeded to control the COVID-19 pandemic well, so it lifted most of the containment measures and reopened the economy soon last year. Despite experiencing a severe contraction caused by the global COVID-19 pandemic in the second quarter, the situation turned a corner and GDP rebounded sharply by 14% during the third quarter. Its GDP overall fell less than 3% in 2020 which is better than most of the developed countries.

On the other hand, last year’s Budget forecasted that the unemployment would reach as high as 9.8% in the September. Fortunately, the labor market performed much better than expected, the rate kept declining after recording 5.3% in the second quarter.

The Treasury has already listed five objectives for the Budget 2021. For the next week’s Budget release, forex investors have to focus on policies related to Objective 1 and 2. We need to pay attention to whether the government announce solid and effective measure for creating new jobs and rebuilding the economy in post-pandemic period. Apart from that, the Finance Minister said the government would begin to reduce down the debt this year, so it is important to us to beware of its schedule on cutting debt and estimate if there is any side effect on the economy.

The copper has risen for successive five weeks, but it failed to extend the surged last week. It made a significant retracement after refreshing the historic high.

Technically, there is still a golden cross formed by the two-line MA since mid-April. The candlesticks are also confined well within the uptrend channel. For the RSI, it is pulling back from the overbought zone.

In longer term, the uptrend of copper is likely to be continued as its bullish momentums remain extremely strong. In the near term, since the price has just reached the main support at 4.6500, it is highly possible to make a rebound in the coming few days.

The gold declined and touched the support at 1815.00 at the beginning of last week, then it stopped the slump and rallied again, closing the week by rising 0.64%.

In the technical aspect, even though the golden cross suggests a continuation of the current uptrend, the RSI that enters into the overbought zone signals a retracement in the near term. In addition, its price has already reached the upper resistance of the uptrend channel.

Therefore, there may be a temporary pullback for the gold in this week. If its decline can be resisted by the lower support at 1815.00 and its prices can still be lying between the trend channel, it would soar up and resume the trend soon.

It was the sixth consecutive weeks for the appreciation of CAD. It touched the strong resistance at 0.8300 and thus pulled back, so the uptick became weaker last week.

From technical perspective, the golden cross formed in mid-April still persists when we observe its daily chart. Nonetheless, the price is currently touching the important resistance at 0.8300, which is also the highest point since September 2017. Furthermore, the RSI is printing 78.10, suggesting a retracement.

Generally, the outlook of CAD is quite positive in longer run. However, the 0.8300 resistance is really difficult to be broken out as it is very significant, so it may have to challenge the level several times in the upcoming few weeks. Therefore, the CAD is likely to be fluctuating between 0.8150 and 0.8300 for some period of time. 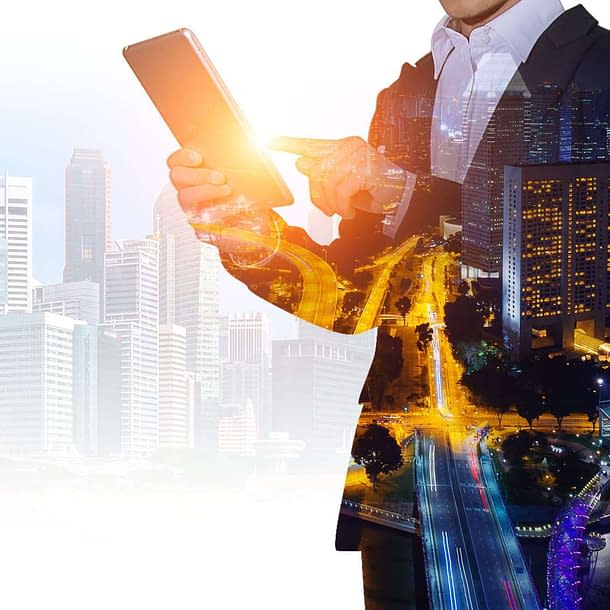 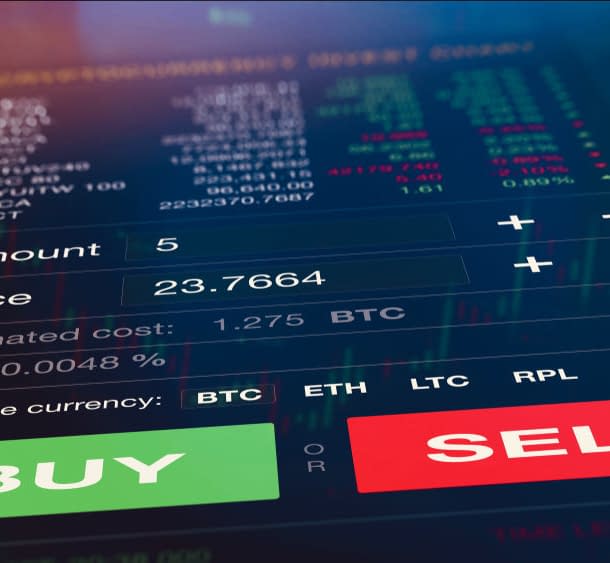