The slump of the Euro finally stopped last week, ending the three-consecutive-week decline.

Although EUR extended the losses on Monday due to the rising long-term bond yield, it skyrocketed in the next three days, bringing the price back to above 1.1980.

Later, the stabilized yield and the ECB’s decisions during the meeting were major catalysts for the Euro to turn a corner. The yield of 10-Year Eurozone Central Government Bond dropped from 0.11% to 0.08%. On the other hand, the ECB also announced after the meeting that it would increase bond purchase significantly in the next quarter.

Although EUR pulled back on Friday, it still appreciated by 0.36% in a week.

The movements of the greenback have been hugely driven by the U.S. 10-Year Treasury yield since the start of the month.

The yield rate edged up to an even higher level at the beginning of the week, pushing the USD to 92.50 on Tuesday.

However, the data release showed that the core CPI declined from 1.4% to 1.3% in February, signalling the inflation has temporarily stabilized. Moreover, the Treasury Secretary Yellen said that if inflation became a problem, the government was able to tackle it. Last but not least, the 10-year Treasury auction data on Wednesday did not show a higher-than-forecasted yield. These three factors relieved the market fears on both high inflation and high yield, so the dollar has retraced since Wednesday, pulling back to lower than 92.00 quickly.

To conclude, the USD failed to stand firmly above 92.00 and made a 0.32% retracement within the last week.

The Bank of England (BoE) is going to hold the second MPC meeting of the year 2021 on upcoming Thursday.

In spite of working on preparations for negative interest rates within the next six months if the recovery is worse-than-expected, the BoE is likely to take a wait-and-see approach in the short-term and hold the interest rate at 0.1% in the next meeting.

Some BoE governors like Bailey and Haldane have expressed their concerns on post-pandemic inflationary risk recently. Haldane stressed that the central bank was too conservative in tightening the policies. Nonetheless, Bailey thought that the downside risk still exists, so he believed that there were a range of possible outcomes.

Actually, Haldane is considered to be the most hawkish one among all nine MPC members, so it was not a surprise for him to emphasize and advocate contractionary monetary policy. Most of the committee members are quite dovish, so there is just a small chance for current policy to be tightened in the short run.

All in all, the BoE is facing increasingly two-sided nature of the risks, so it is cautious about the inflationary pressure, but at the same time it is worried about the economic uncertainty. As a result, there is still no clear answer on whether the Bank will tighten the policy to hamper the inflation or inversely implement extra supportive measures such as negative rates in the longer run.

The WTI crude oil tested the important resistance at 67.00, but failed to make a breakout, finally having a 1.04% pullback last week.

In technical aspect, the two-line MA and the RSI is giving out a positive signal. The RSI has retraced from the overbought zone and the golden cross pattern persists. In addition, the price is well confined within the uptrend channel.

The uptrend is supposed to carry on in the foreseeable future, but please be reminded that the price is currently very close to the 67.00 resistance and the upper bound of the channel. Therefore, it may challenge those resistance in coming few days, and it is likely to have some temporary retracements after the attempts.

The bearish momentums have dominated Euro since the mid-February. but it eventually found a support at 1.1830 and rallied by 0.36% last week.

From technical perspective, the outlook is unclear at that moment, but it seems to be decided soon based on the two-line MA and the RSI. It is because the mouth of two-line MA is closing, and the RSI is very close to 50-mark.

All in all, this week may become the most decisive week for the EUR. If it can break out the 1.1950 resistance, the downtrend will be marked an end. However, if the price fails to stand above 1.1950, it is highly possible to face a more extensive selling pressure.

The Canadian dollar has established an uptrend since late March of 2020, and it performed quite well recently. For example, it surged by 1.41% in the previous week and thus has become the best performer among all major currencies.

In the previous week, the Lonnie broke above the resistance at 0.8000, and it is now confirming the breakout. The RSI is lying between the range of 50 and 70, so there is only little chance to have a pullback. Furthermore, the golden pattern on the weekly chart also suggests a continued uptrend for the Lonnie in the long run.

As a result, the bears may try to pull the CAD under 0.8000 in the upcoming week, but it is expected to retain above the level thanks to the strong bullish momentums. 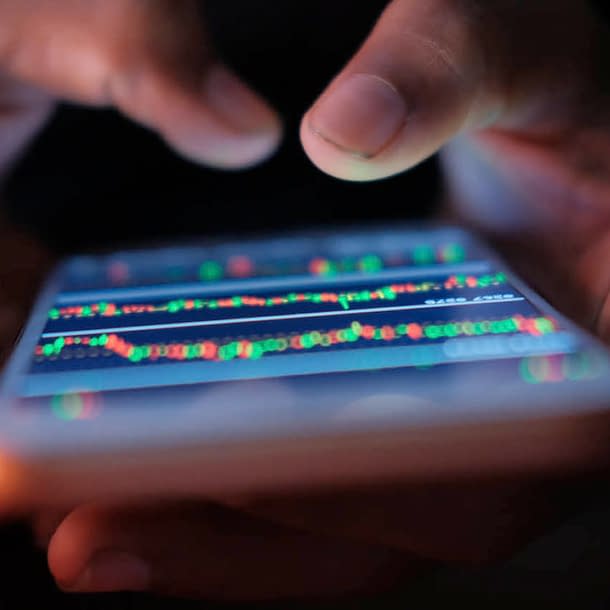 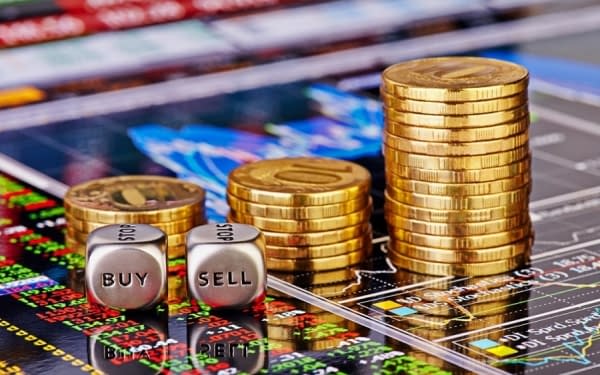